The saints of Rome have always been among the most venerated and the most popular heavenly patrons in Christendom, grafting the noble air of universality and integration onto emerging Christian cultures. From the apostles and Early Christian martyrs through the Early Modern period and beyond, the textual and material dissemination of Roman saints made a significant impact on the rise of the cult of the saints. Saints living in Rome (from Bridget of Sweden to Catherine of Siena and from Francesca Ponziani to Filippo Neri) were role models all over the Christian world. Post-Tridentine Roman cults spread by the Society of Jesus and the revival of catacomb cults brought a new wave in the world-wide cult of the saints of Rome in the early modern period. 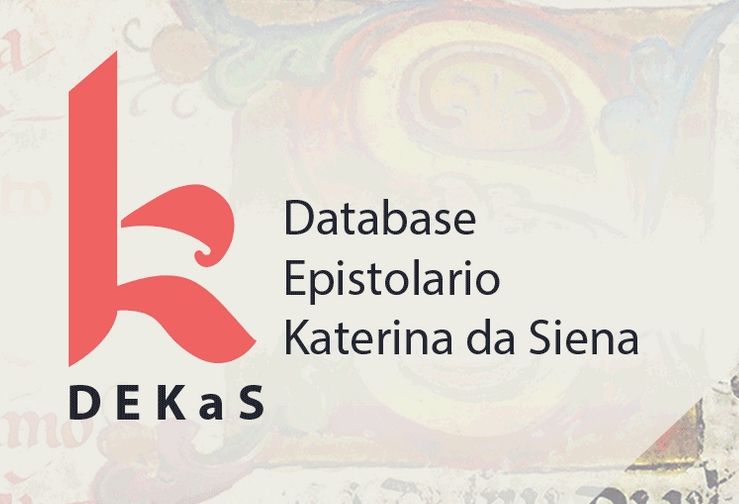