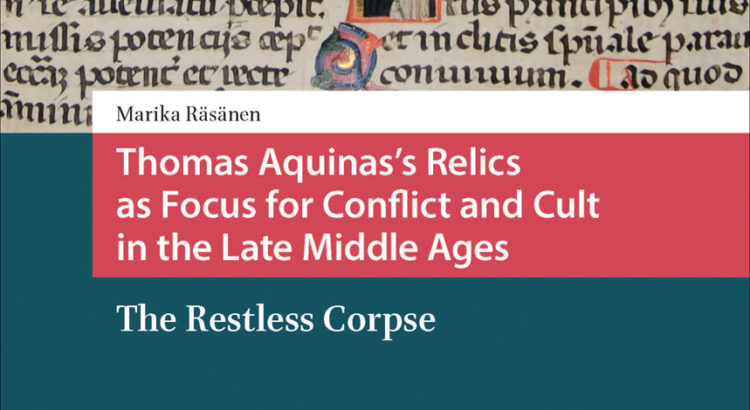 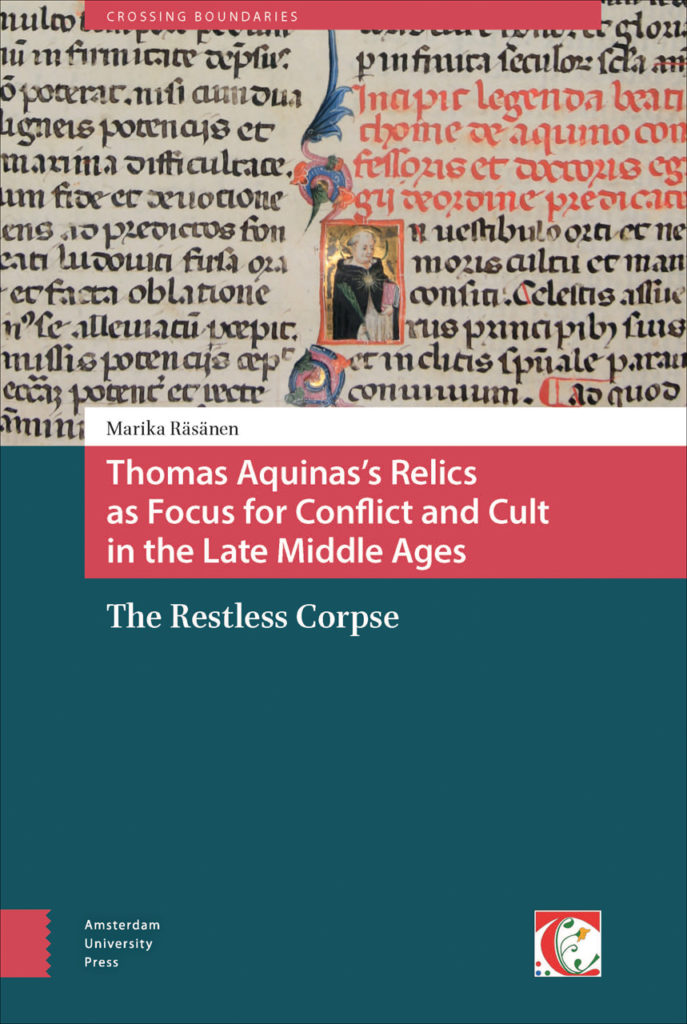 This book offers a new way of looking at Saint Thomas Aquinas-not as a living man, but as a posthumous source of relics. Marika Räsänen delves deep into the strange relationship between Aquinas’s physical remains and the devotional moments they enabled-in many cases in situations where the actual relics were not present, but were recreated verbally, pictorially, or allegorically. Both the actual relics and these extended manifestations of them, Räsänen shows, were equally real to the medieval spectator, though the question of the material presence of Aquinas’s remains became increasingly important over time amid the political tumult of southern Italy.